This season, there have been many controversial whistles in the first stage of the Chinese Super League. After encountering unfair whistles, many clubs filed complaints with the Football Association as soon as possible. To this end, many fans and the media have called on the Chinese Football Association to improve the ability of local referees, hoping to avoid controversy and penalties in the league in the future. However, in the eyes of national referee Yan Chengbin, these controversial whistles are not a problem.

In an interview with the media, Yan Chengbin said that judging from the accuracy of the penalty this season, it should have improved a lot. The main reason why the fans and the media feel that the refereeing problem is so intensive is that the schedule is very intensive, which is basically a match in three days. Therefore, in a short period of time, the club will complain directly to the Football Association because of its dissatisfaction with the referee. According to the 14 rounds played in previous years, the club's complaints are far more than 9. 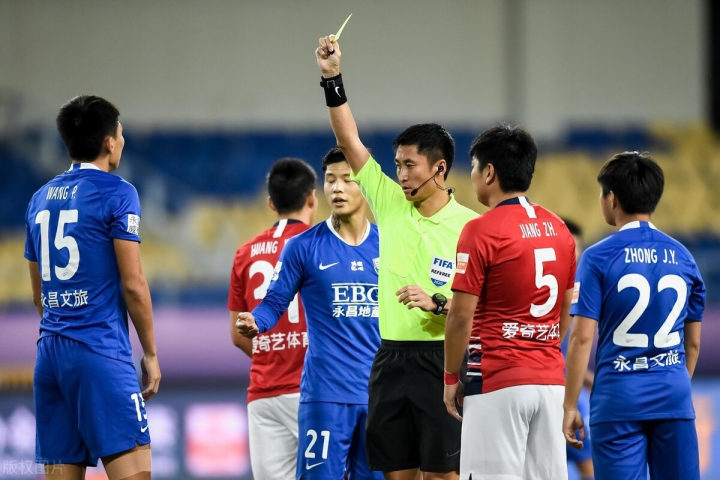 Yan Chengbin gave his opinions on the controversy that appeared some time ago. He felt that the penalties for these disputes were within the scope permitted by the rules, and the scales may not be completely consistent. Therefore, he felt that the club has repeatedly felt that there is a problem with the whistleblowing, which is inexplicable. Yan Chengbin bluntly feels that these people, as football professionals, do not understand the rules at all. 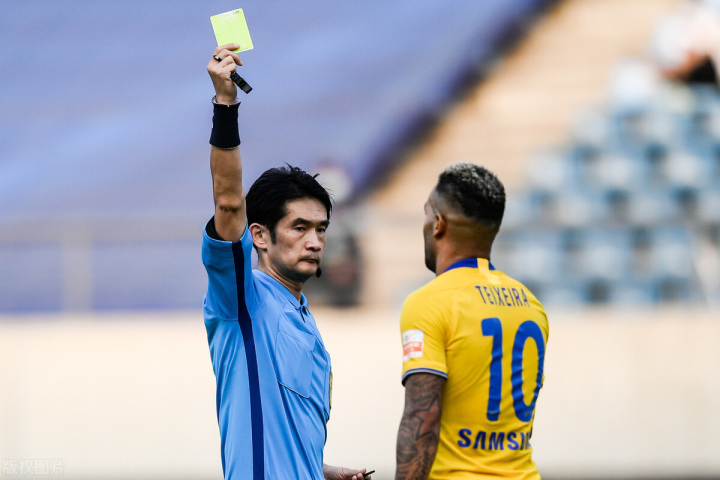 Yan Chengbin's remarks aroused many fans' suspicions. Everyone felt that his statement was too arbitrary and did not mention any problems with the local referee's business ability. In the face of some whistles that are obviously considered wrong judgments by agreement, we still insist that these disputes are no problem. Since the local referees are fine in the first stage of the Super League, why does the Football Association punish some disputes, which are determined to be wrong penalties after investigation, and the relevant responsible persons are directly suspended internally? 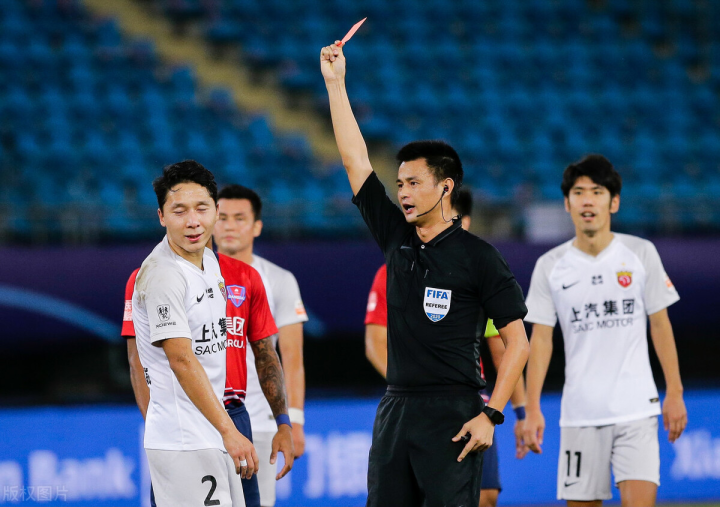