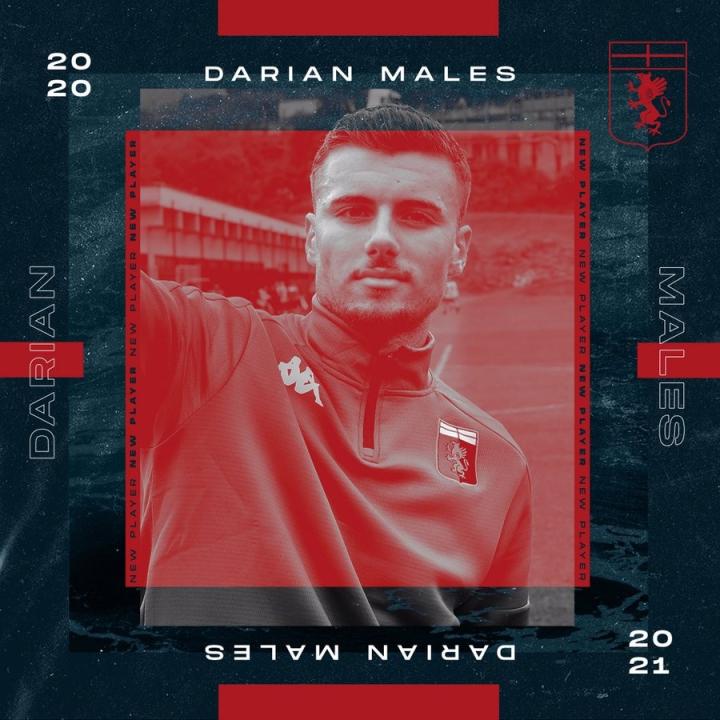 After agreeing to join, Maris will be on loan for Genoa for a season, and his lease includes a buyout clause and an anti-buyout clause.

Maris joined Inter Milan from Lucerne this summer. His transfer fee is 2.5 million euros. He signed a contract with the team that expires in the summer of 2025.

Maris, who is only 19 years old this year, was born in Lucerne. He came from Lucerne's own youth training.