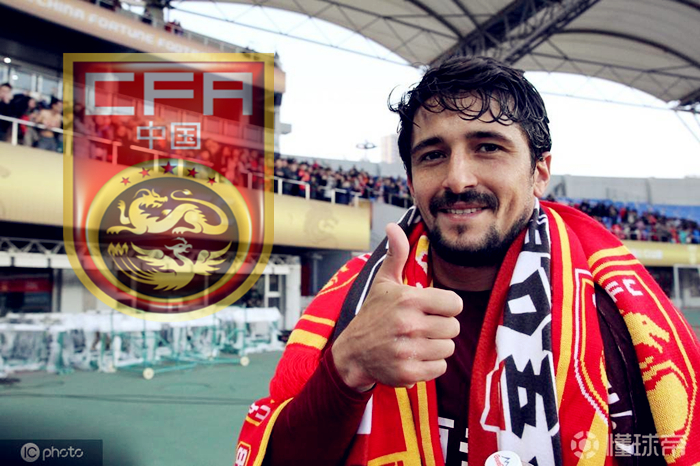 Before landing in the Super League, Luo Guofu has played for Gremio, Figuellens, Chapecolen and Sao Paulo, and has always maintained a good average goal rate. In the 2013 season, Luo Guofu played 33 times on behalf of Sao Paulo (20 starts) and scored 10 goals. He became the top scorer in the Sao Paulo team and played a key role in the team's relegation. At that time, the Brazilian national team's striker did not pick up, and many Sao Paulo fans were calling for Scolari to recruit Luo Guofu. Although he failed to make his debut in the local World Cup, Luo Guofu has already been recognized by industry insiders. Shandong Luneng defeated a number of European teams and signed the star player of the Brazilian League.

While playing for Shandong Luneng, Luo Guofu helped the team win the 2014 FA Cup and the 2015 Super Cup, and won the 2015 Super League Golden Boot with 22 goals. In July 2016, Luo Guofu joined Hebei Huaxia Fortune, and recorded 37 games with 20 goals in the following season. In the past two seasons, Luo Guofu has scored 22 goals in 48 games in the League. In the summer of 2019, Luo Guofu signed a contract with Guangzhou Evergrande for three and a half years. Before returning to the Super League, he had obtained a Chinese passport and was recruited by Li Tie's coaching staff. 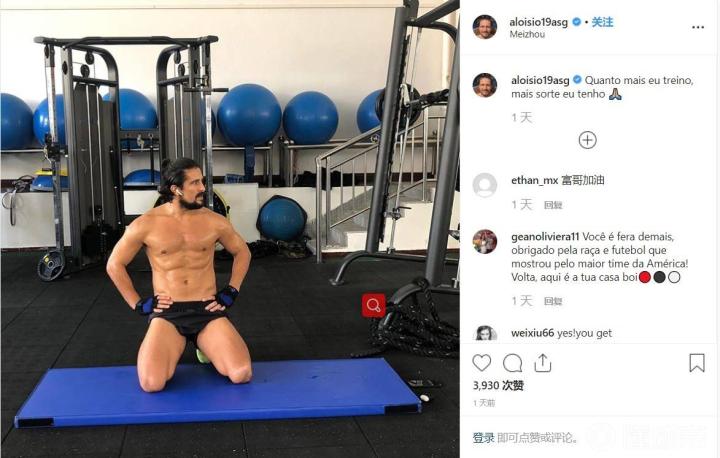 The height (1 meter 76) is not outstanding, but Luo Guofu's physique and explosive power are outstanding. With unreasonable crushing breakthrough and violent shooting, Luo Guofu won the nickname of "Bison", and he vividly showed his advantages in the Chinese game. While ruling the game in a simple and rude way, Luo Guofu will also show off the delicate skills unique to Brazilian players from time to time. The body balance can be well controlled when dribbling the ball at high speed. The connection action after stopping the ball is smooth and practical. After a single shot, it calmly passes the goalkeeper. It may not seem that "samba", but Luo Guofu's use of technology is very good. In place, this is the key to his ability to always maintain a high scoring rate.

Although he has repeatedly greeted merits at the moment of competing for the golden boots of the league, Luo Guofu is a rare collectivist among foreign forwards. His fighting spirit and tactical execution are loved by fans. While playing for Shandong Luneng, Luo Guofu served as a full-back in many games. He was able to fight and delay opponents' offensive players and assist full-backs to complete defensive tasks. After leaving the Chinese Super League, Luo Guofu had certain problems in body management, which may be related to the training level of the Chinese A team. Lost the destructive power of the peak period, Luo Guofu has other ways to help the team. He has appeared in the midfielder position in many games, taking the task of promotion, organization and scoring shoulder to shoulder, and really played Mainstay-like role. 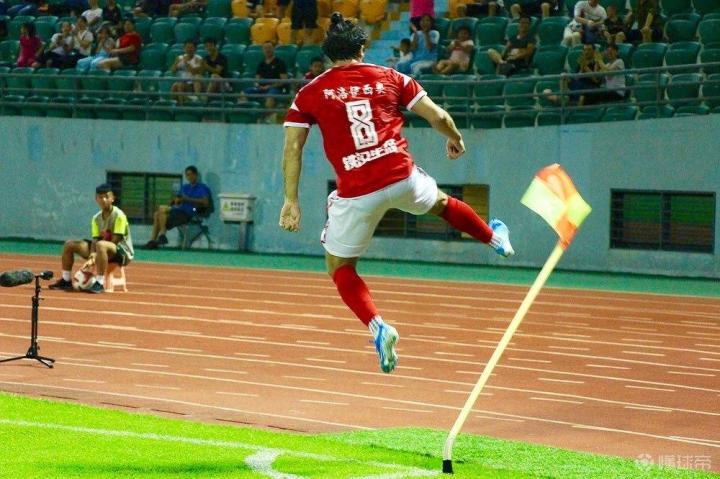 In the national football roster announced this time, Li Tie selected not many strikers. Considering that Exon and Wu Lei's main force position is relatively stable at this stage, Luo Guofu's main competitors are Yang Xu, Wei Shihao and Tan Long. Combined with the performance of the National Football Team during the top 40 matches, it can be seen that Luo Guofu will become an important supplement to the national football forward line. He may not be a regular main force, but his advantages in physique and impact can well deal with Asian teams. The swingman attribute can also be a good tactical patch in some periods. 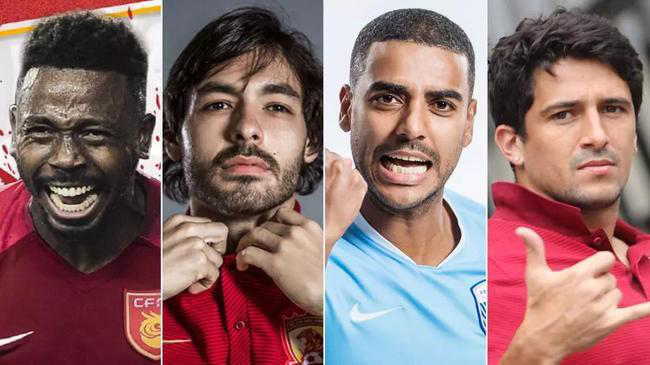 After a draw in the Philippines as a guest, the national football 433 system seems to have entered a bottleneck period. Out of various concerns, Lippi did not make adjustments to the starting lineup against Syria, which gave the opponent the opportunity to implement targeted tactics. Neither was able to play the expected "European speed and rhythm", and there were helpless low-level errors. The performance of the national football team in the "six-point match" was disappointing. The striker led by Yang Xu, Exon and Wu Lei It was criticized by public opinion. 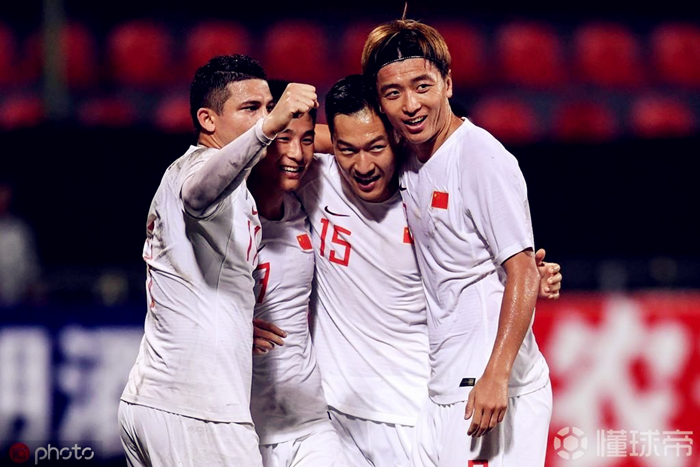 In the top 40 games that have ended, the national football team's main lineup is 433, and the striker trident is Yang Xu, Wu Lei and Exon. In the second half against Guam, Lippi changed to Zhang Xizhe to test the 442 formation. The effect was not satisfactory. This shows that most internationals do not have the ability and experience to control multiple formations. The 433 system is a more feasible expedient Plan. 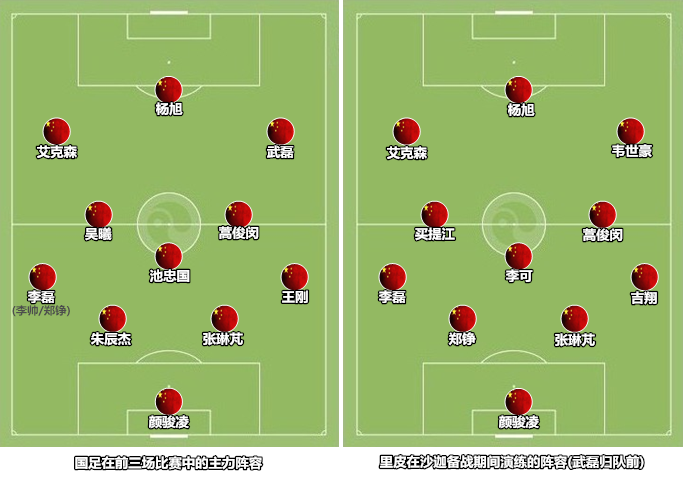 When Yang Xu, Exxon and Wu Lei partnered together, the forward line of the national football team was actually 3 "forwards" instead of the traditional 1 center + 2 wing forward configuration. When facing weak teams such as the Maldives and Guam, the national football team can easily control the midfield, and the advantage of strong strike force is easy to play; when facing stronger opponents, the national football midfielder cannot provide good strikers. With support from the three forwards, none of the three forwards can participate well in the wing attack, and the front and back connections are easily cut off. The strangulation of the Syrian midfielder hoarding soldiers is precisely to seize the weakness of the national football midfielder's weak forward ability and poor wing connectivity. Lippi's attempt to use short-term training to improve his players' technical and tactical capabilities was unsuccessful. The first goal conceded against Syria was due to a failed wing push. The weakness of this "Wingless" 433 was exposed.

As the leader in this wave of naturalization, Exxon can be described as the focus player during the top 40 games. What is slightly surprising is that the diligent Exon was only used by Lippi as a tactical puzzle, and he didn't enjoy the treatment of the front line core. He can only return to the center position he is familiar with after Yang Xu is off the field. Luo Guofu can play a role on the wing, is good at holding the ball to attract firepower, and can also use active defense to ensure the formation balance. It can be described as an ideal partner for Exon and Wu Lei. 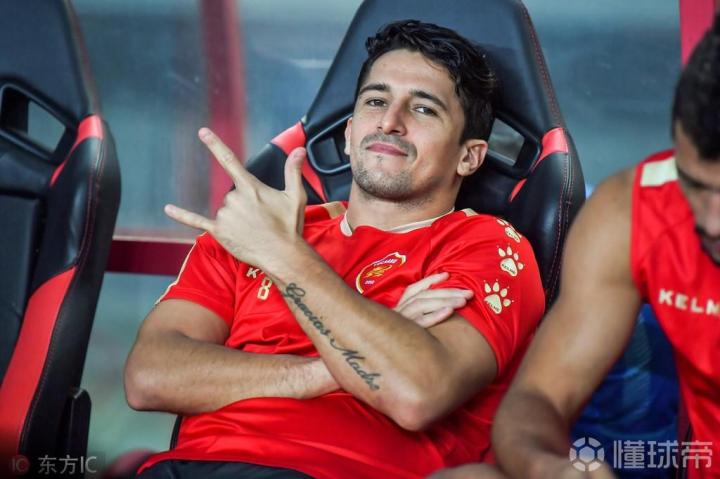 The homogenized three-forward combination performed poorly. Li Tie needs to work hard to create a more tactically cohesive forward combination. If a full-time winger cannot meet his requirements, a player like Luo Guofu can be both sides. have the opportunity. In addition to activating the 433 system, Luo Guofu also has the ability to become the spiritual leader of the team. What the National Football team lacks is players who can help teammates with the spirit of never giving up on the field. 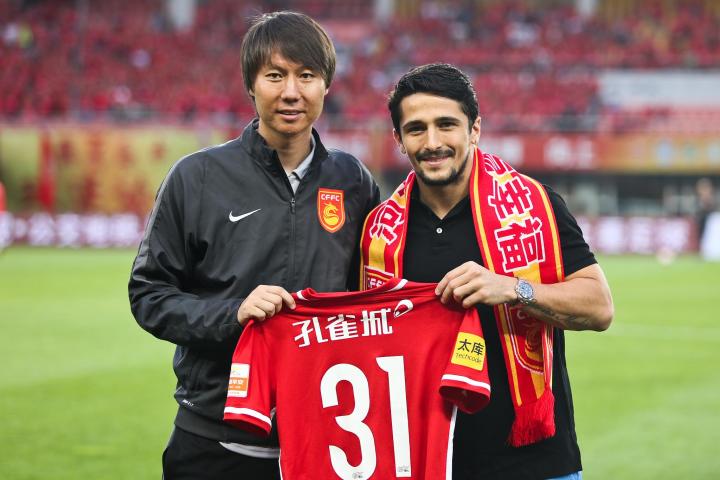 Since the end of the Asian Cup, the new round of reconstruction of the national football team has not been carried out smoothly. The winning streak of the underdogs in the early 40s brought some illusions. The loss to Syria completely exposed the problems of this team. Fortunately, the next top 40 official competition is still in the foreseeable future, and Li Tie still has enough time to build a team based on a new concept. At present, Luo Guofu has only been selected for the national football training lineup. Whether he can represent the team in the world preliminaries is particularly unknown. He needs to show technical uniqueness in training and competitions, and conquer the coaching staff in terms of game attitude and tactical execution. (This may not be difficult for him). During the Shanghai training camp, the National Football Team will select opponents from the two Super League teams in Shanghai or other professional teams in the Yangtze River Delta to warm up. This is a great opportunity for Luo Guofu to grab the striker pole position.