I wrote two issues about the memories of the 2002 World Cup, and found that everyone is most concerned about the "miracle" of the top four in South Korea, but for me who interviewed on the front line, of course, I have more feelings. Continue to share some different things. .

Maybe it is the first time for a friend to read my memories of the World Cup in Korea and Japan. I have already written two articles before. To put it simply, I happened to be a graduate student in South Korea at that time, but I was already an intern reporter for a sports professional newspaper. During the group matches of the Chinese team, I often assist colleagues who hold FIFA interview certificates as a translator and tour guide. After the group match of the Chinese team, the certified colleagues went to Japan, and the other two colleagues who interviewed the national football team also returned to China. I am still in charge of the Korean competition. At this time, my brother-in-law in Hong Kong took a friend to watch the football, so apart from the interview, I started to play the role of translator and tour guide. 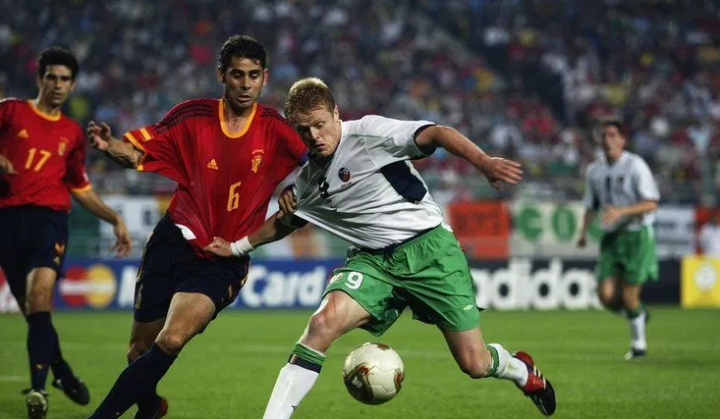 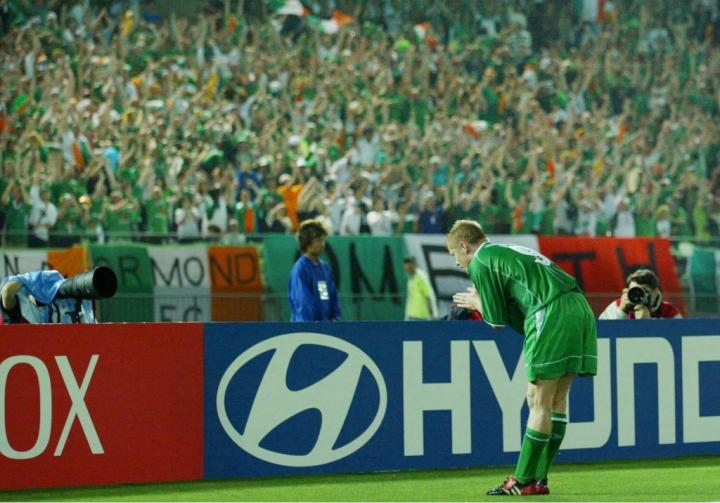 My brother-in-law is an Italian fan. Before he came to Korea, he bought tickets for the 1/8 knockout on June 17th on the Internet, thinking that Italy would come to the state to play the first place. Unexpectedly, the Apennines did not live up to their expectations. They only got second in the group stage. Mexico qualified as the first in the group. After South Korea got the first in the group, the United States became Mexico’s opponent. Seeing that the value of tickets dropped by 800%. The original price of this second-class ticket is almost 1,500 yuan. 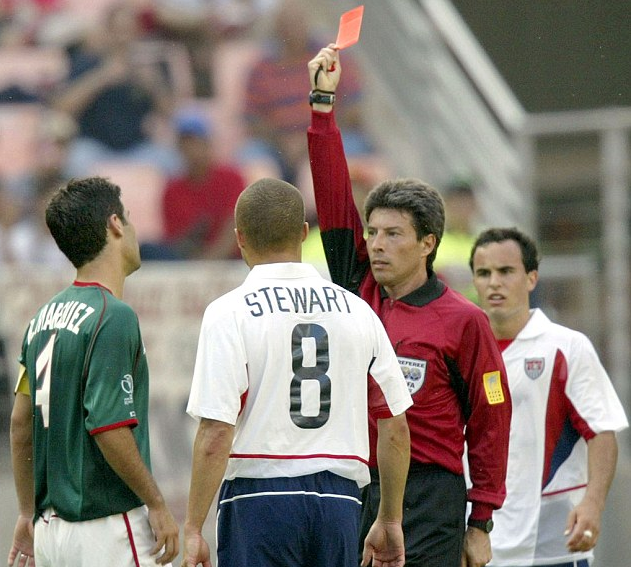 The match between Italy and South Korea just mentioned was played at the Daejeon World Cup Stadium a day later. We all want to watch it live, but after thinking about it, there is a host, and the chances of getting tickets on the scene for this kind of game is almost zero. Although 38,588 people watched the stadium with a capacity of 41,000 people, it is believed that the empty seats were caused by an error in the ticketing system. Judging from the reports of the Korean media at the time, it was definitely hard to find a ticket. 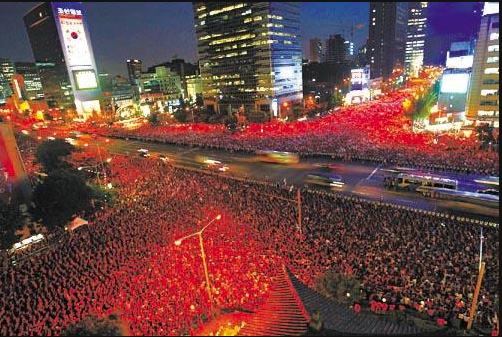 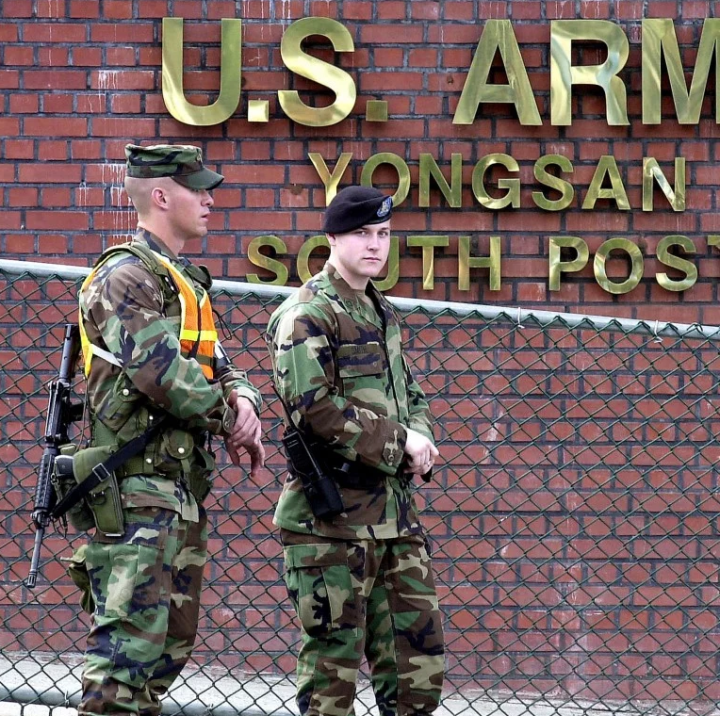 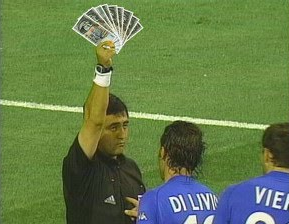 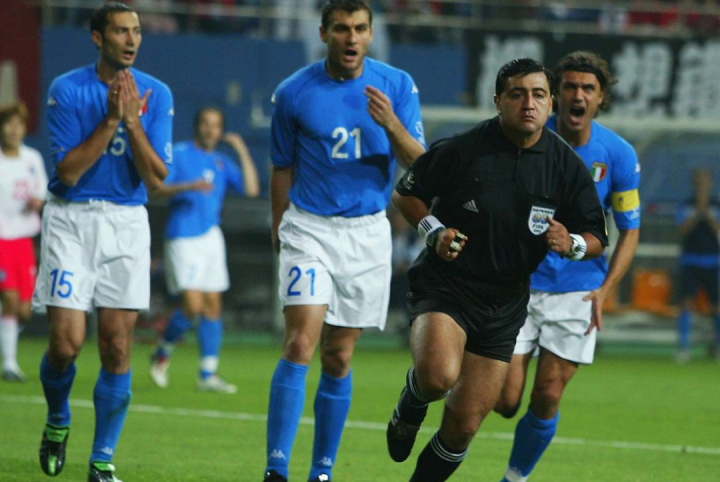