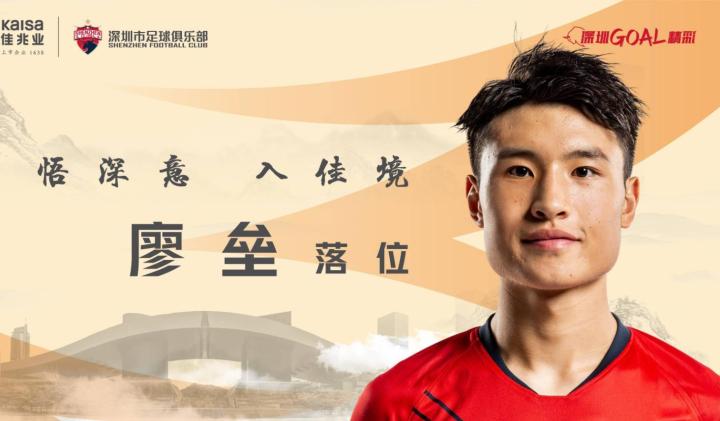 Liao Lei was born in 1999 and works as a full-back, winger, and full-back. He used to study abroad in Spain and trained and competed in the Murcia student team in Spain. This summer, an official from Shenzhen Kaisa announced his joining. However, he failed to sign up for the first team and missed the first stage of the Super League.

This time the second on loan, he can also compete for a starting U21 position. This year, the Second Division has a U21 policy, which gives many players born in 1999 some opportunities.