Manchester City had a 3-1 away win over Wolves in the first game of the season and scored a good start. Coach Guardiola said in an interview after the game that the team performed very well and he also recognized Phil Foden's performance. He also said that such a start is of course very important, but it is just a game. 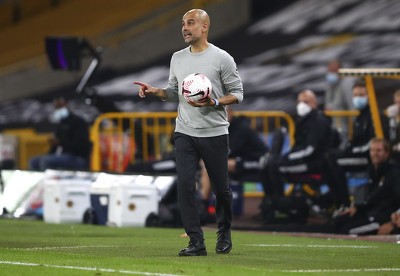 Guardiola said: "Our performance is very good. We know how difficult the game will be, but we played well."

"We always try to get into the game as soon as possible. Sometimes the start is good, sometimes we need a longer time to get the best form, the start of the game is very good."

He also said: "Phil Foden performed very well. He scored and played well in the second half. We were a little tired, but overall we played a good game." 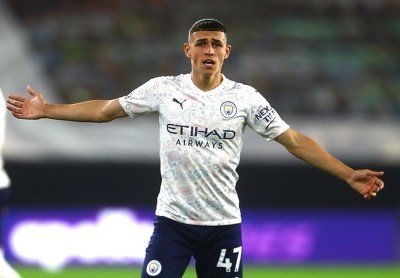 "Considering the period we are in now and the situation in the past two weeks, I expect that we will have some problems at some stage of the game, but we generally control the game."

Finally, he added: "Everyone is prepared and has a good performance. It is of course very important to start the new season with such a performance, but this is just a game."