At 20:00 on September 25, Beijing time, Beijing Guoan will face Shanghai SIPG in the 13th round of the Chinese Super League. This game is undoubtedly the focus of this round of the Super League. If Guoan wants to advance to the championship group as the first in the group, it is imperative for the team to win SIPG. In the last round of the Chinese Super League, Guoan was fully fired and achieved a long-lost victory. However, the only regret for Guoan fans is that the team's midfielder Augusto was injured in the first half. After Augusto's exit, Fernando's explosion was accidentally achieved. 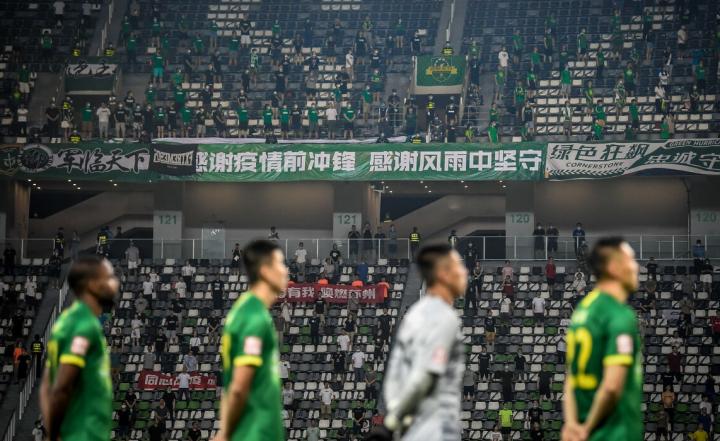 Fernando performed well after coming off the bench and contributed a wonderful goal. Therefore, in the game between Guoan and SIPG, it is no accident that Fernando will replace the injured Augusto to continue the starting battle. I hope Fernando can continue his excellent performance by then, usher in the peak of his career as soon as possible, and help the team defeat SIPG. In this battle of Tianwangshan, Guoan must defend well in order to defeat the opponent. So the prerequisite for Guoan to do a good job in defense is to find a suitable goalkeeper to play the main force, and can no longer use the general Guo Quanbo and Hou Sen. The most important reason Guo Quanbo was able to return to the starting lineup in the last round of the Guoan match was that he was taken care of by the U23 New Deal. After Guo Quanbo started the game, his overall performance was average and he did not impress the fans. Guoan fans believe that from the perspective of Guo Quanbo's current state, he is still the weakest defender of the team. Therefore, Guoan fans feel that the team can give Zou Dehai a chance to play the main force. I believe that this national-level support will not disappoint the fans. 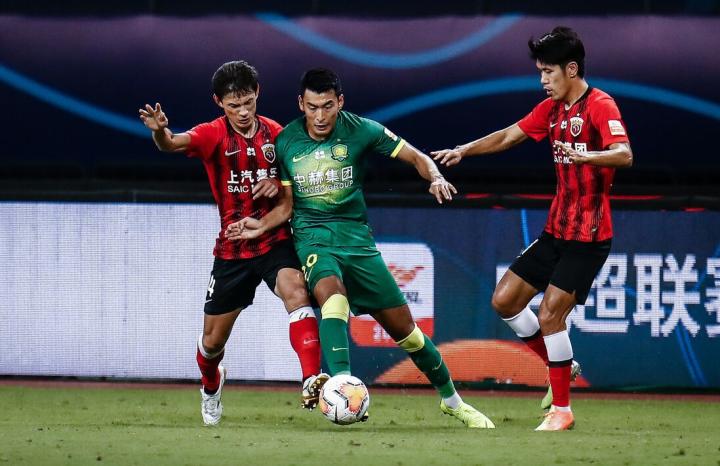 Zou Dehai himself is a mesozoic goalkeeper in China, and he is a player with outstanding strength and characteristics. His goalkeeping style reminds many old Guoan fans of the team's heroic goalkeeper Yang Zhi. Zou Dehai, like Yang Zhi, is an introvert and a very stable goalkeeper on the court. However, what Zou Dehai is not as good as Yang Zhi is that his goalkeeper lacks the domineering attitude of someone else. Although Yang Zhi is an introverted goalkeeper in private, he is replaced by another person on the court. The goalkeeper is particularly domineering. If there are teammates in the back line who are not paying attention, they will be yelled and roared by Yang Zhi if they lose the ball. Yang Zhi hopes to focus his teammates in this way. The domineering performance that Yang Zhi impressed Guoan fans most was a time when the team played listlessly on the court. 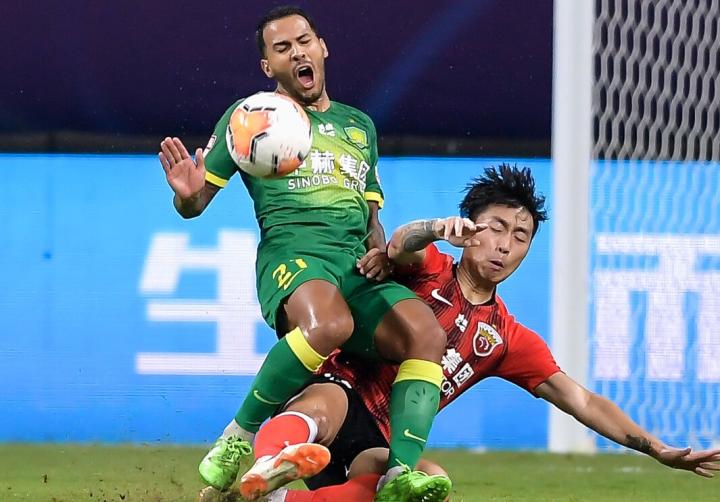 Guoan players have no desire to attack, making Yang Zhi very anxious. So Yang Zhi simply chose to attack and take the ball to the midfield to participate in the offense, which made his teammates and fans feel very surprised and shocked. Zou Dehai is the main goalkeeper in Guoan. What he needs to improve in the future is this kind of domineering domineering. Zou Dehai's mistakes made by Guoan teammates on the field did not dare to roar to remind his teammates to concentrate, which could easily cause unnecessary mistakes. I hope that if Zou Dehai has a chance to return to Guoan to start, he can improve in this regard. 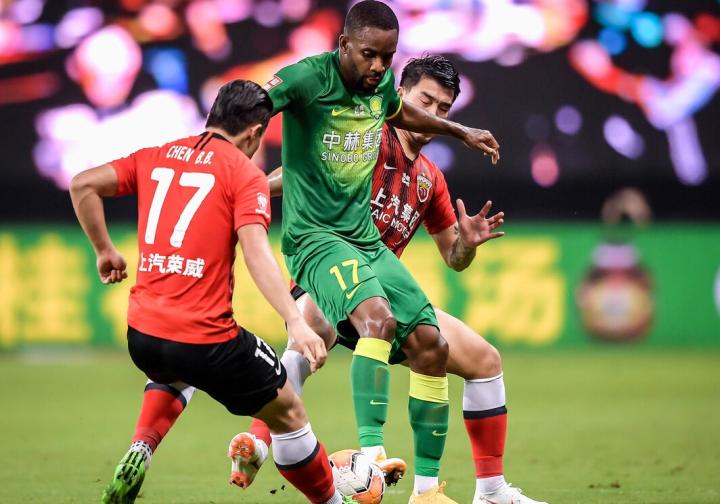 Guoan's performance in the defense of Jin Minzai and Yu Yang as a central defender has won the recognition of many fans. Two central defenders with complementary characteristics have made many clearances for the team. Guoan's defense can withstand the three-axes attack of SIPG, so the team has great hopes of winning in this Tianwangshan battle, which will bring fans the expected victory.