According to the information in the Premier League official registration form, 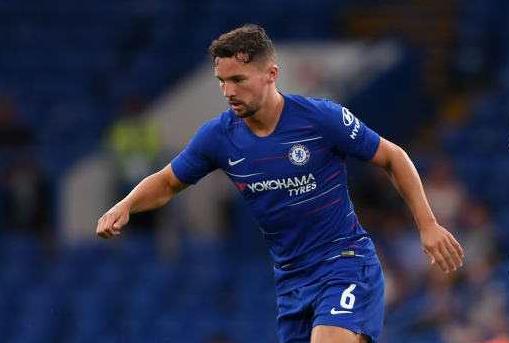 Moses played for Inter Milan on loan last season, and he did not renew his lease during the offseason. Before closing the window, Conte wanted to lease Moses for a year at the buzzer. But Chelsea did not agree, and he ultimately failed to go to the Nerazzurri.

Drinkwater played in Burnley and Aston Villa on loan last season, but the opportunities were very few. A few days before closing the window, Valencia also contacted Chelsea. However, the transfer did not follow, he also temporarily stayed at Chelsea.