The Chinese Super League is about to start the semi-finals. The four teams in the semi-finals have been finalized, namely Guangzhou Evergrande, Shanghai SIPG, Beijing Guoan, and Jiangsu Suning. The four teams advance to the first stage of the ranking order. There has been an upset phenomenon. This important phenomenon also implies that although the Super League is a game system this season, it still speaks with hard power after all, and it is difficult to happen by chance of a weak victory. 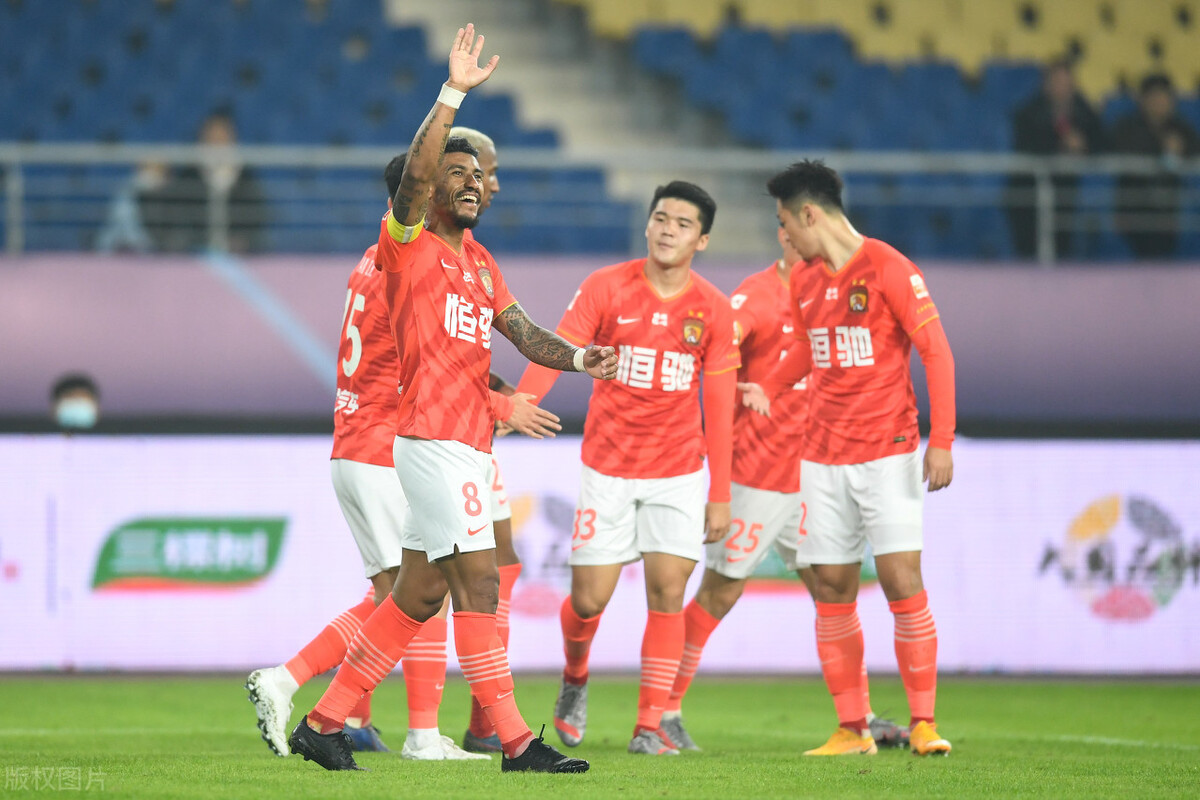 According to this development trend, the Chinese Super League 2 champions Guangzhou Evergrande and Shanghai SIPG may successfully meet in the final. The two teams have already shown two huge advantages before the semi-finals. The first is the advantage of the lineup, and the second is the confrontation with each other. The historical record advantage, the two teams are significantly ahead of their opponents, according to the phenomenon of difficult upset in the second stage of the championship group, the two teams seem to have a stable victory. 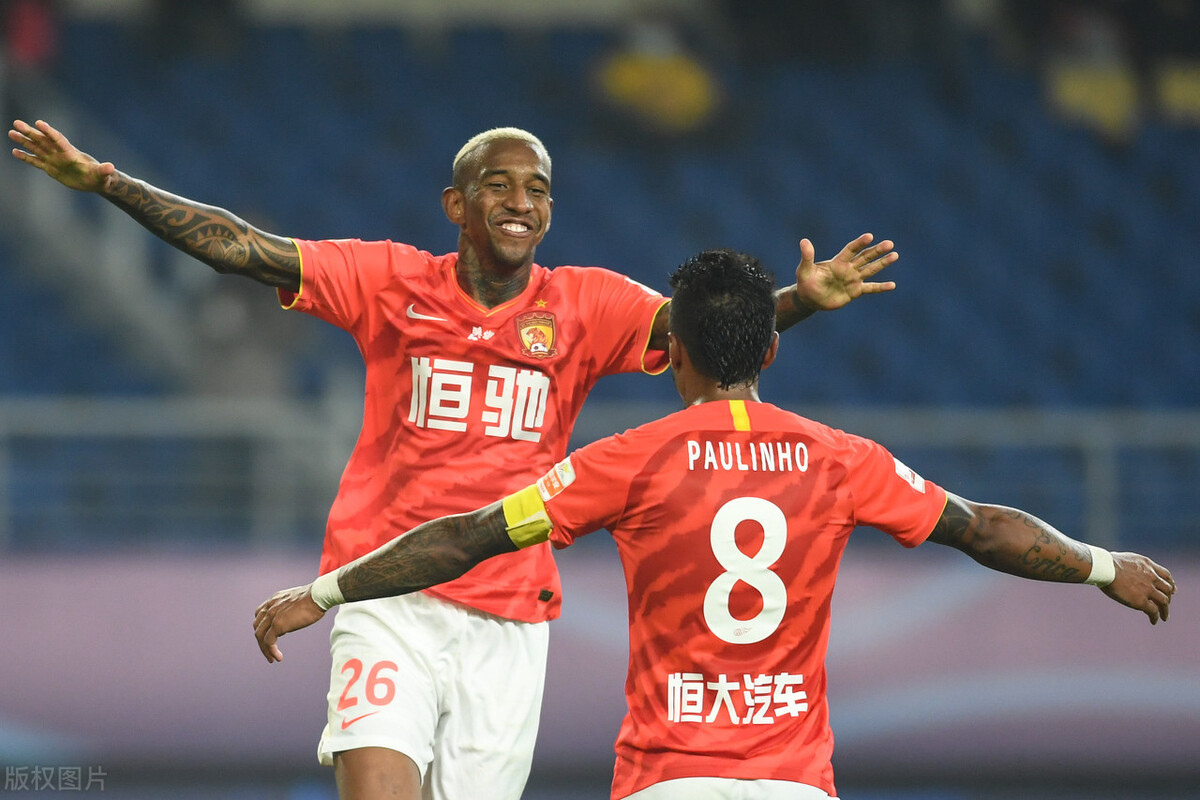 Guangzhou Evergrande was the most eye-catching team in the second stage. It scored 8 goals in the two rounds to kill Hebei Huaxia Happiness. The lineup advantage was vividly demonstrated. Taliska, Exon, Paulinho, Park Zhizhu, Fei Nando and Jiang Guangtai can start at the same time for the six strong aids, and their overall strength has reached the only level in the Super League. Evergrande’s opponent in the semi-finals, Beijing Guoan, can also send naturalized players, but Hou Yongyong and Alan confirmed that they will not play. Only Li Ke is a naturalized player. Combined with 4 foreign aids, the gap with Evergrande is still not small. The key is that the historical battle record of Beijing Guoan and Guangzhou Evergrande is at an absolute disadvantage, with a dismal 2-7 record. The last 12 battles have lost 7 games and only won 2 games. 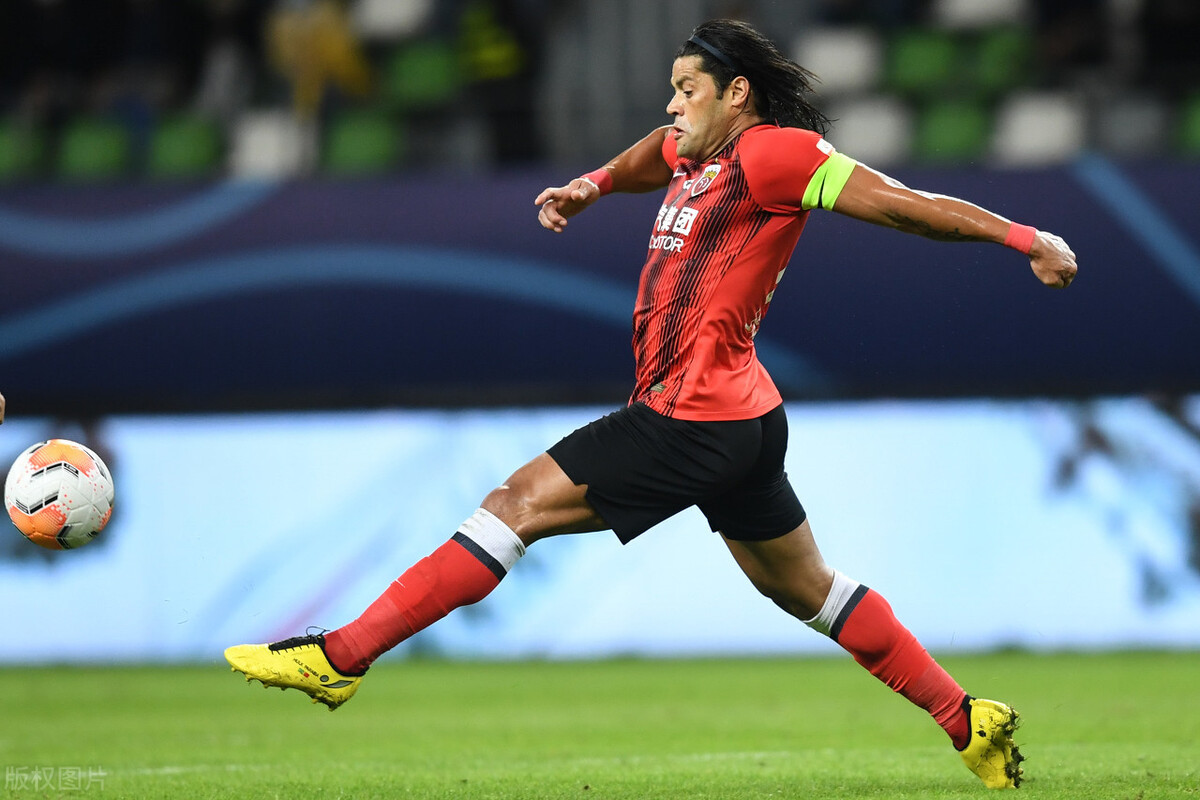 Shanghai SIPG, arguably the team that played the hardest in the second stage. In the derby with its city brother Shanghai Shenhua, Shanghai SIPG fell into a hand-to-hand fight and was dragged to a penalty shoot-out by Shenhua, and finally passed the threshold. Promoted to the top 4, but Shanghai SIPG's overall strength advantage is still obvious. Shanghai Shenhua is more dependent on the head coach's tactical advantages and iron-blooded overall fighting spirit to hold SIPG; as an opponent of SIPG, Jiangsu Suning obviously does not have Shanghai With such conditions as Shenhua, and Suning also exposed the low offensive efficiency when playing Chongqing Dangdai. The four foreign and domestic players on the lineup are not as luxurious as SIPG. In the last 12 historical battles, Jiangsu Suning only won 3 games. Lost 8 games, the 3-8 record side reflects the side of Suning not good at fighting tough battles over the years. 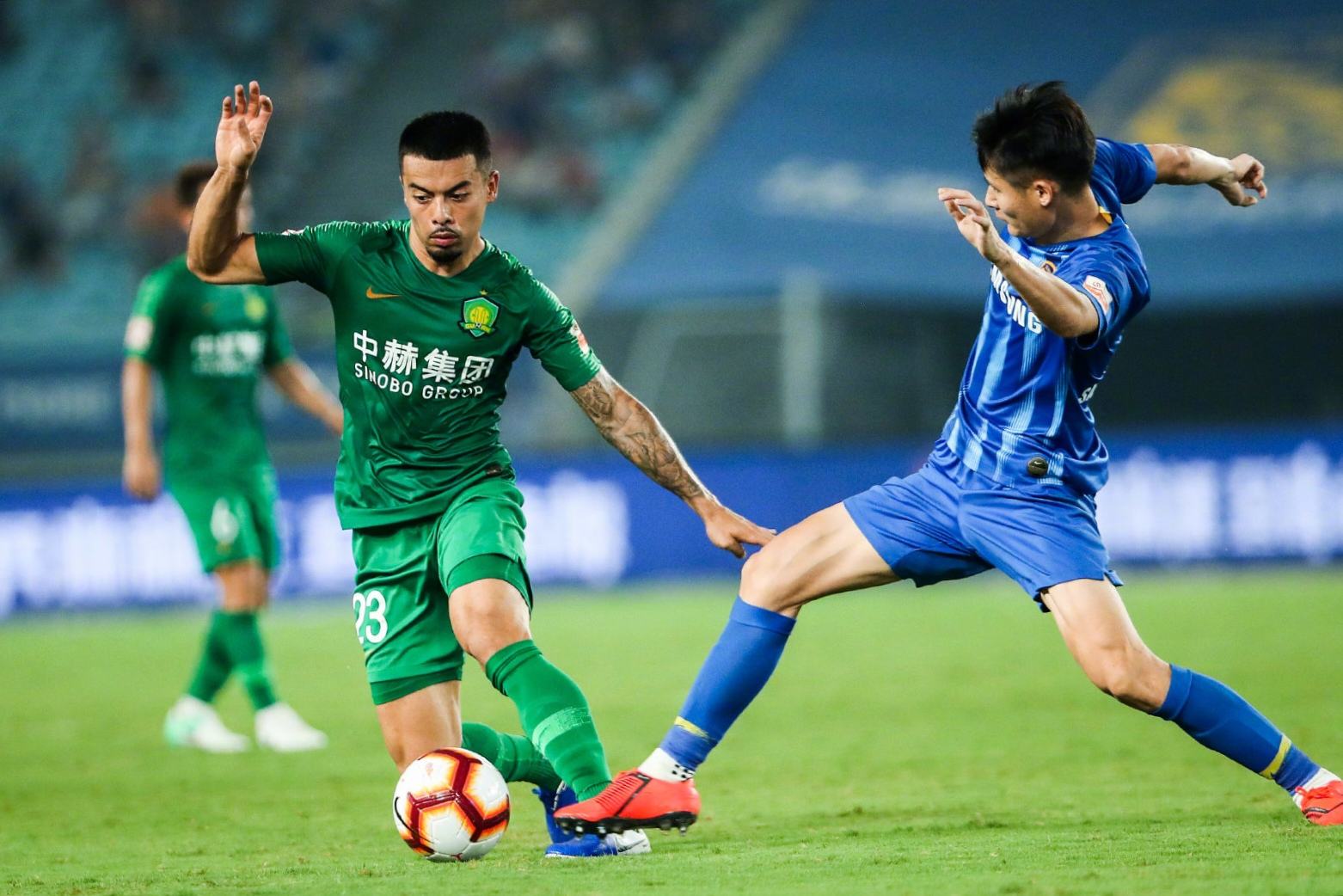 The Chinese Super League 2 champion team has a huge advantage. What Suning Guoan really lacks is actually a breath, that is, a breath of death in the championship encounter. The two teams have always had the same disease on the road to the competition, that is, the key to the championship. It’s easy to fall off the chain at all times and you can’t clenched your teeth. Especially the defense against Shanghai SIPG and Evergrande in key games always feels lack of tenacity. There is a certain gap between the fighting spirit and hard power in the game and SIPG and Evergrande. This is also true. The fundamental reason why the two teams have been difficult to defeat Evergrande and SIPG all the year round, this lack of mentality and momentum coupled with the disadvantages of the lineup and historical confrontation, the probability of Suning and Guoan upset and promotion is minimal.