[Adejiang: The new season will give young players a chance, Xinjiang's goal is still the championship] On September 26, Beijing time, Adijiang's guidance was interviewed by the media.

Director Ah Tijiang said: "The goal of Xinjiang in the new season is to compete for the championship. To give young players opportunities is to focus on the team's long-term planning. Any CBA dynasty team has a steady stream of reserve talents and a stable lineup structure to build. Dynasty, I hope that young players in Xinjiang can continue to grow and help Xinjiang become a Dynasty team." 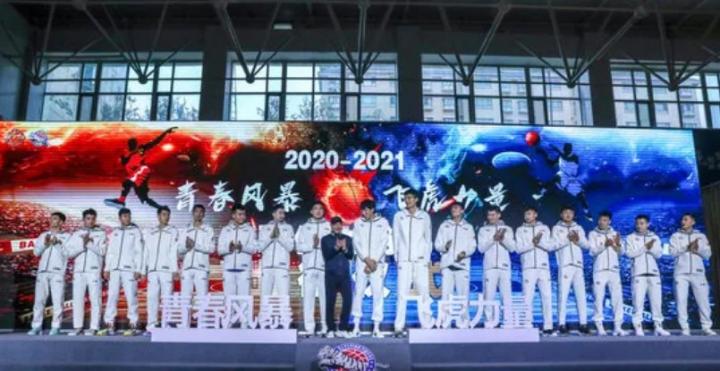