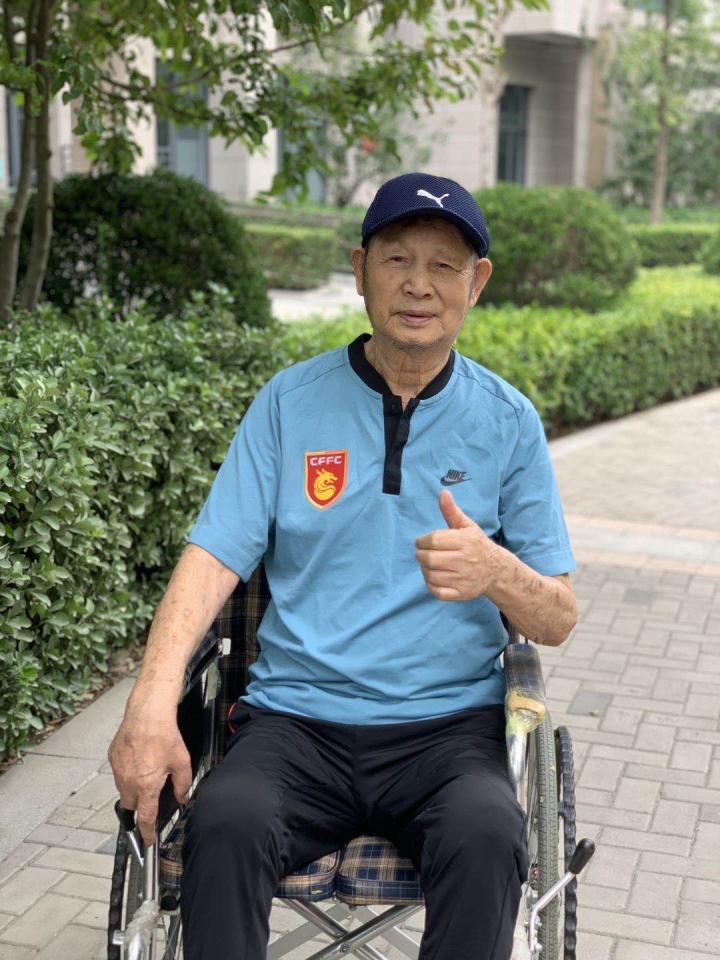 Xie Lao devoted all his life to the development of Chinese football, devoted himself to the cause of football, and was a participant and witness of football development since the founding of New China. After retiring, veteran Xie devoted himself to the training of Chinese football talents. He personally trained Li Songhai, Wang Junsheng, Jin Zhiyang, Shen Xiangfu, Yang Chaohui, Gao Hongbo and other generations of national brand players and coaches, who are respected!

All employees, athletes and coaches of Hebei China Fortune Football Club are deeply saddened by the death of Mr. Xie! Director Xie Feng rushed home from the competition area at noon today to take care of the funeral. Thank you, Mr. Xie, for his contribution to Chinese football, and I wish Mr. Xie go well all the way, and I hope there is still football in heaven!