According to the "Team Daily" report, Lyon forward Depay said in an interview with Dutch media BN DeStem that more teams are likely to pursue him in the winter window. Depay once approached Barcelona this summer. 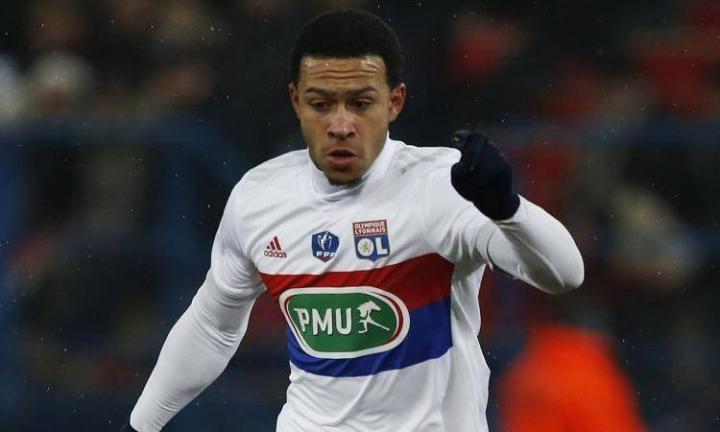 Depay’s contract with Lyon will expire in June next year, so he may leave in the winter window: “I’m 26 years old, and it’s impossible for me to transfer without spending a point, so you can see how those clubs perform interest."

"The January transfer window will arrive soon. Let's see how things are going. I'm not saying that I will definitely leave, but there may be more offers about me."

"Obviously the new crown epidemic has caused problems for many clubs. I feel very annoyed that the time I played in Lyon has decreased a lot in recent weeks. I feel that this is because I am going to go. I am in six games. Scored four goals in midfield. As a forward, I would hope to play consecutively..."

Regarding the failure to become Barcelona, ​​Depay revealed that the deal was already firmly established: "Everything is ready."