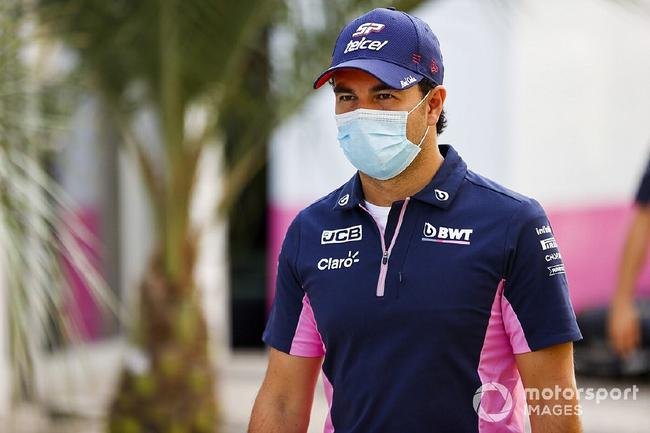 On Thursday, Race Point’s Mexican driver Sergio Perez revealed that certain people in the Race Point’s team began to "hide information" from him. He called on the team and drivers to maintain transparency and work together to compete for third place in the team championship. "Our focus is on the remaining eight games of the season," Perez said, "This is very important, every point is very important. We can still fight for the best season ever, if it is third;

"Recently, there has been news that some people in the team tried to hide something from me. I think this is not good. Right now we need to be transparent in order to achieve the team's goals and ensure that we can earn points," Perez called.

The matter originated from the Russian Grand Prix this weekend. Perez will not be able to get the RP20 upgrade kit. The only upgrade kit will continue to be used by Lance Stoll, the same as the last stop at Mugello. The reason for this is that Stoll’s car in the last race was severely damaged and almost replaced most of its parts, including upgrade kits. With the team’s limited capacity to produce new kits, it has been confirmed that Perez has left the team. The inability to use the new kit that should have been used for his car at the Russian station is what Perez is most dissatisfied with. At present he also needs a good car and good results as a stepping stone for other teams.