[Chairman of the Tokyo Olympic Organizing Committee: The Olympics must be held next year] Kyodo News, the chairman of the Tokyo Olympic and Paralympic Games Organizing Committee Yoshiro Mori recently stated that "no matter what happens, the Olympic Games must be held next year." Earlier, Japan’s new Prime Minister Yoshihide Suga had stated that Japan has made up his mind to host the Olympics next year, and IOC President Bach has also expressed confidence in this. 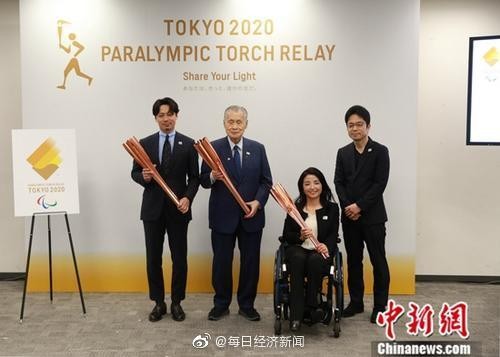