Allardys talks about West Ham United executives: "Sometimes they (the team executives) try to force the coach to like the players they buy. For me, I think Sullivan’s love for football is too strong. Most of his time is spent researching players obtained from other channels (such as intermediaries or agent recommendations). Of course, the quality of this information varies. This approach may eventually become a conflict between the coach and the boss, after all, the boss wants to make the money they spend worthwhile. In fact, I think Gould and Sullivan have always been passionate about West Ham United. Although they have received a lot of criticism, they really love this team. " 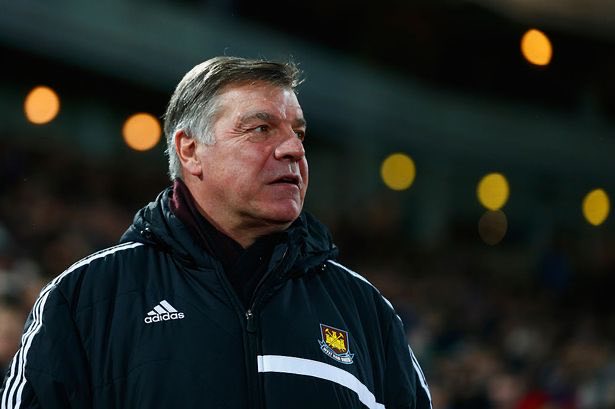 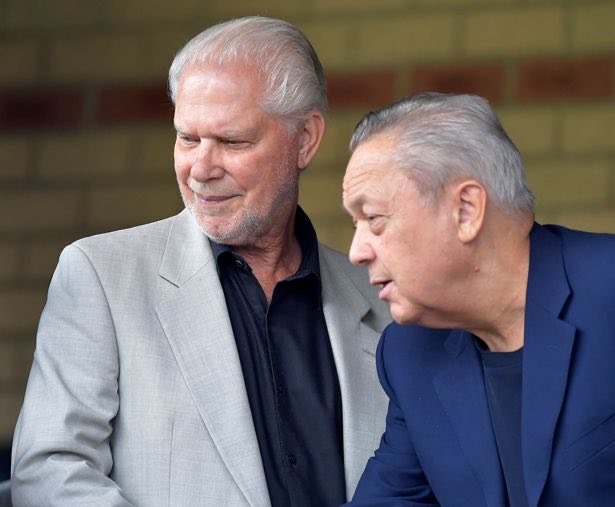