On September 29, Beijing time, the Chinese Football Association officially announced the new training list for the national team. The naturalized players Jiang Guangtai and Fernando were selected for the first time, while another high-profile naturalized player Alan missed the list. "Beijing Youth Daily" stated that the reason Alan was not selected was because his overall appearance rate in the first stage was not high. 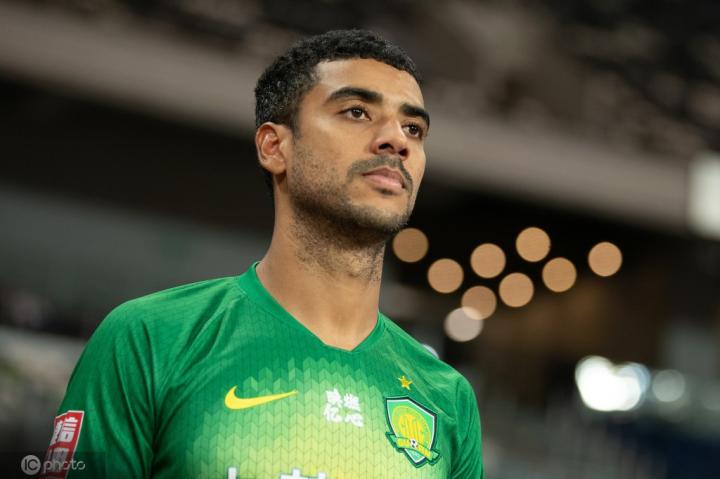 According to the "Beijing Youth Daily" report, industry insiders believe that Alan's ability has long been recognized by Li Tie, but in the first stage of the Super League this season, Alan, who scored 4 goals, has an overall low attendance rate. In the limited training lineup, especially when the scale of naturalized players should not be too large, it is reasonable for the coaching staff to temporarily abandon him. However, once Alan has a good performance in the next league, he is still very expected to join the team.

In addition, the media expressed its expectations for several other naturalized players: "In addition to the old faces Exon and Li Ke, central defender Jiang Guangtai from Guangzhou Evergrande and Kuaima Fernando from the attack line are selected for the first time. The highlight performance of the two in the league is obvious to all. They are expected to contribute to the national football's defense and offensive ends."