According to the "Oriental Sports Daily" report, at the end of the Hong Kong-Shijiazhuang match last night, Chen Binbin was knocked down by his opponent during a fight for the top spot. After the game, Chen Binbin bluntly said that he was blinded at the time, and it took a few moments to react. 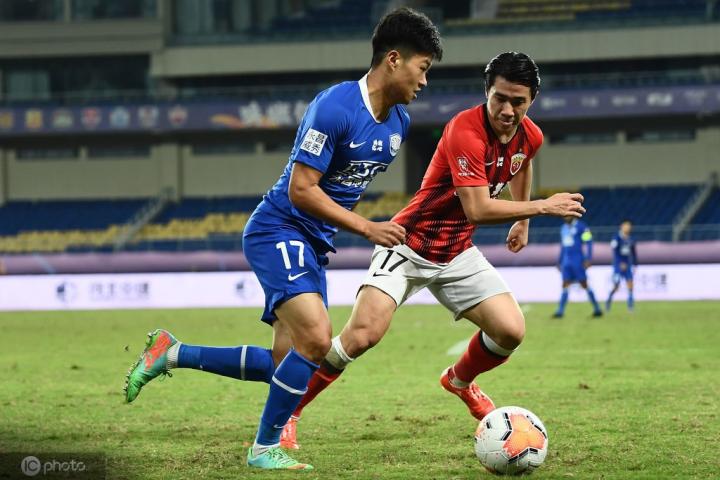 In the second half of the game last night, the Shijiazhuang team replaced the wing assaulter Wang Zihao. In order to cope with the opponent's breakthrough, Pereira specifically asked Chen Binbin to be the left back against Wang Zihao.

Chen Binbin once played amazingly at the winger position. Facing him being transformed into a full-back, Chen Binbin said: “As for me, I’m on the field and I’ll go all out to play well in any position. This idea is not Change. I also know that it may be more difficult, but I will work hard and do my best."