Former Atletico, Málaga and Wolfsburg midfielder Camacho retired due to injury some time ago. He talked about his injuries in an interview with the "Marca". 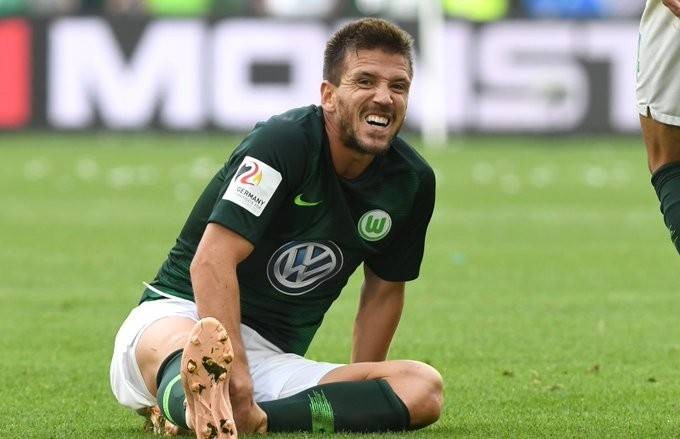 Camacho said: "In the past three years, I have not been able to fully recover after every operation. I am very eager to play football, but the reality is that participating in every training and every game is a test for me."

"When I was able to play two years ago, I was embarrassed to train with my teammates because I was only able to play 30%."

"During the game, I can take anti-inflammatory drugs to temporarily overcome the injury, but I know I will have surgery sooner or later."

Camacho came from Atletico Madrid's youth training. He made his La Liga debut at the age of 17, but retired due to an ankle injury at only 30.