According to Arab media reports, R&F's foreign aid Saba is about to become the first Israeli to join the Gulf League. 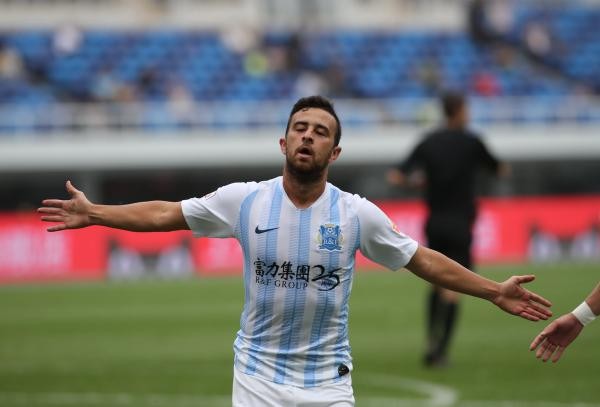 The negotiation between Dubai Victory and Saba has entered the final stage. Both parties have reached an agreement on personal terms. Dubai Victory will pay transfer fees to Guangzhou R&F.

According to reports, the player will arrive in Dubai within two days and win a three-year contract with Dubai.

Dubai Victory has signed 4 players in this window, and Saba will be their fifth new player.