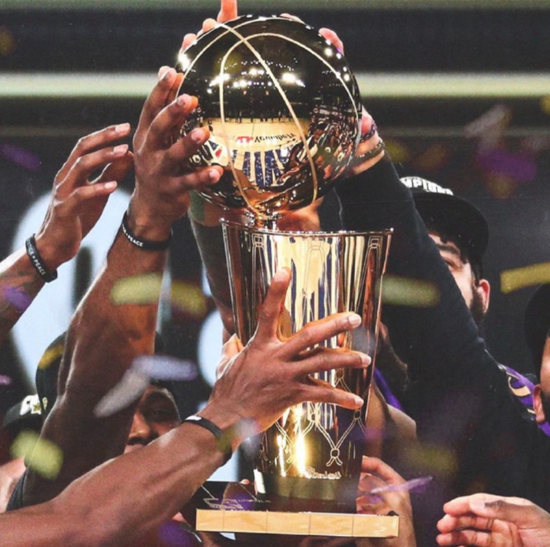 Today is the third day after James won his fourth championship and his fourth FMVP. It feels like I have to remind everyone every day, will you be annoying? Anyway, I think about this every day, I feel a lot easier.

Thinking of the beginning of the season, almost no media is optimistic that the Lakers can break through the Clippers, Rockets, etc., but the reality has hit them in the face. On July 1st last year, only James Kuzma was in the Lakers lineup. General manager Pelinka traded a bunch of young players and draft picks in exchange for thick eyebrows, and the thick eyebrows at the time only needed to play for one season to get out of the contract and become a free agent. The last time the Lakers got a celebrity insider through a trade was Howard in 2012. Everyone has seen the results that year.

During the season, the Lakers optimistic about Morris and Reggie both joined the Clippers, because the overall strength of the Clippers at that time was indeed higher than the Lakers, they are still regarded as the most powerful contenders for the championship, and who Don't want to join a championship team?

Close to the subject, do you remember the Brownie smoking video last month? At that time, there were heated discussions on the Internet, and there were also many criticisms. James was still in the playoffs in Orlando at that time, and there was no way to educate him.