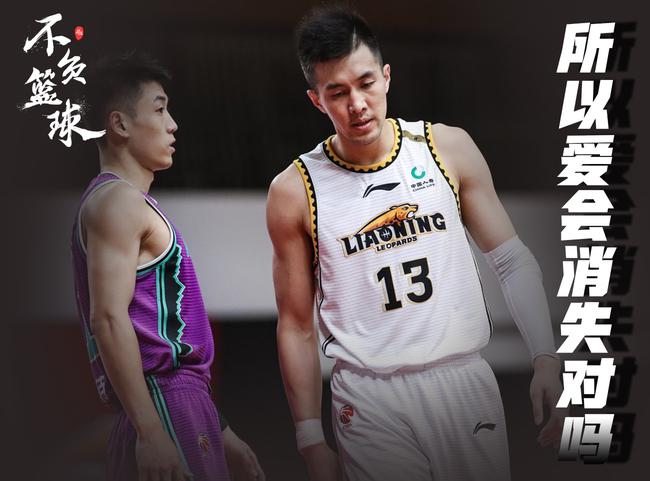 On October 21st, Beijing time, in the second round of the CBA regular season, Liaoning played against Guangdong in the last 10 seconds of the third quarter. Guo Ailun and Gao Shiyan had a wave of fairy fights.

In the last 10 seconds of the third quarter, Liaoning and Shandong tied for 84. Guo Ailun took the ball for the final attack. Facing Gao Shiyan's defense, Guo Ailun went directly to the basket after his teammates pick and roll, scored a layup, and helped the team lead by two points.

With 4 seconds left, Shandong quickly launched the final attack and Gao Shiyan received the ball and went directly to the front court to kill. Seeing that there was not much time, Gao Shiyan directly took off in three steps, and came to the backcourt for a super long horseback archery. When the ball was flying in the air, the lights were on at the end of the season, and then the ball hit the board.

Gao Shiyan, this fairy buzzer undoubtedly locked one of the best goals of the season.

After finishing the third quarter, Gao Shiyan's three-pointer helped Shandong lead by one point into the fourth quarter. He also scored his 22nd point, just one point more than Guo Ailun.